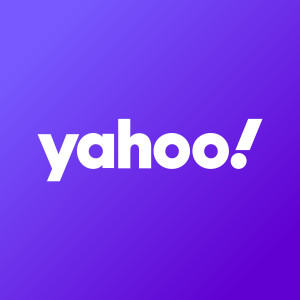 Dramatic doorbell footage shows the arrest of the suspected Colorado Springs shooter Anderson Lee Aldrich on Friday, June 18, 2021, after his mother called the police when Aldrich showed up at her home and threatened to cause her harm.Ring footage shared by LaLa Bowman, who local media reported was the owner of the house where Aldrich's mother, Laura Voepel, lived, shows events on the afternoon of June 18.Bowman told Storyful that footage taken at 2:45 pm shows Voepel inside the house when Aldrich arrives. Outside footage then shows Aldrich and his mother in front of the house. Aldrich can be heard saying: "Today I die." Voepel asks: "What is happening?" to which Aldrich replies: "They don't give a f*** about me anymore," as the pair drag a suitcase into the house.Bowman said that a third clip, taken at 2:48 pm, shows Aldrich returning to the house after moving his car, which can be seen in the previous clip.Then, at 4:11 pm, Bowman said Voepel can be seen leaving the house.

Aldrich surrenders to the police at 5:45 pm.The El Paso County Sheriff's Office said in a press release said police were first made aware of the incident at 1:56 pm on June 18. By 5:46 pm, the suspect walked out the front door of the home and was apprehended, the release added.Aldrich was charged with two counts of felony menacing and three counts of first-degree kidnapping. The Regional Explosives Unit cleared two homes on Pilgrimage Road and Rubicon Drive and did not find any explosive devices, the sheriff's office said.