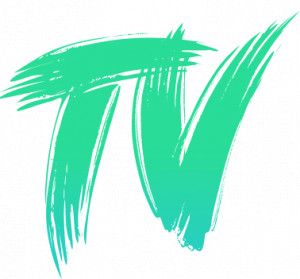 The Russian Federation's aggression against Ukraine is also an attack on the whole of Europe. This is what the Federal President of Austria, Alexander van der Bellen, said during a video address at the Congress of the Pan-European Union on the occasion of the organization's 100th anniversary, a Ukrinform correspondent reports. "Russian aggression against Ukraine is at the same time an attack on Europe, on democracy, freedom, independence and the model of coexistence," said Van der Bellen.

Read also: re-elected the president Austria Delivery truck der Bellin - "a little Ukrainian", which saw the light for a long time in connection with

He stressed the need to show "solidarity, unity and determination" in response to Russian aggression.

"This bloody war clearly shows how important the pan-European idea still is even 100 years after its inception," the president added.

As reported, a jubilee congress was held in Vienna on November 17 and 20 to mark the 100th anniversary of the founding of the Pan-European Union - a socio-political movement aimed at uniting all Europeans in a strong Europe capable of to effectively promote its interests and ideals in the world.

The theme of the war of conquest of the Russian Federation against Ukraine was one of the main topics of the event.