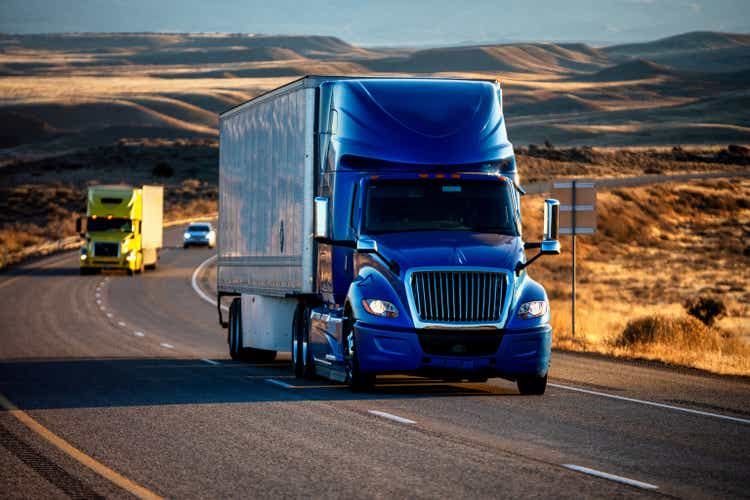 As per the European Automobile Manufacturers’ Association (ACEA), October EU commercial vehicles struggle for the sixteenth month in a row, down 8.9%. This was mainly due to drop in new van registrations, which account for the vast majority of total commercial vehicle sales. Truck and bus segments performed better than in October 2021. 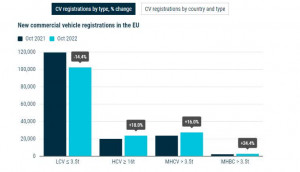 Region-wise: Germany saw the sharpest decline in total commercial vehicle sales, down 12.4%, followed by France and Italy with more modest losses of 5.3% and 3.9% respectively.

Central European countries provided a strong boost to this overall increase, up 87.1%.