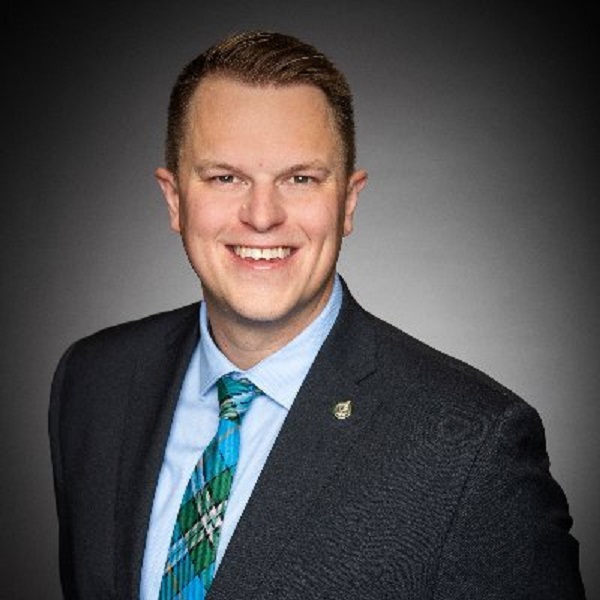 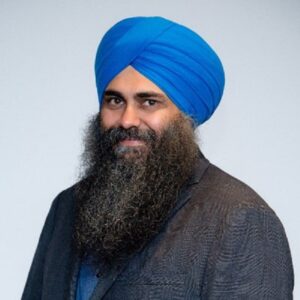 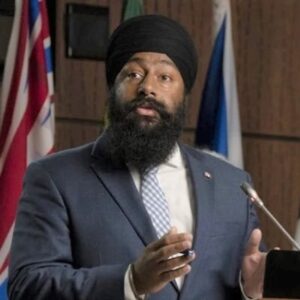 Last week the Canadian and Indian Governments renegotiated the Canada-India Air Transport Agreement that grants new rights to airlines including repealing the previous limit of 35 flights per week to unlimited flights between nations. "As Conservative MPs, it's our mission to empower people and cut unnecessary bureaucratic red tape. Thanks to the over 14,000 Canadians who signed my petition to establish direct flights between Canada and Amritsar, government is clearing the way for take-off," said Vis.

Now it's up to airlines, added Vis. 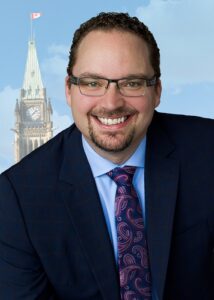 Uppal, Hallan, Strahl and Vis wrote to Air Canada's President and CEO Michael Rousseau and Air India's CCO Nipun Aggarwal on fulfilling high market demand and bolstering bonds between Canada and India. The letter: As Canadian Members of Parliament representing vast and diverse communities, we write to highlight the significant economic and social value in establishing direct flights between Canada and the state of Punjab.

With the recent renegotiation of the Canada-India Air Transport Agreement under Canada's Blue-Sky policy, new rights have been granted for airlines to use immediately including unlimited flights between our two countries, expanded from the previous limit of 35 flights per week. This new expansion recognizes the need to facilitate faster and easier travel between Canada and India. This year, over 14,000 Canadian citizens and permanent residents joined an official parliamentary petition calling for the creation of a direct flight from Canada to Amritsar, India in the heart of the state of Punjab.

Many families living in Canada have direct ties to family, friends and businesses in the Punjab, however current travel between destinations is lengthy and arduous. The COVID-19 pandemic highlighted the significant need of flights from Amritsar directly to Canada. At the time of initial lockdowns, 30,000 Canadians were in India when border closures and flight cancellations took effect forcing the federal government to instate 37 repatriation flights, many directly out of Amritsar's Sri Guru Ram Das Ji International Airport to Pearson International Airport in Toronto.

The pandemic has shown us that direct flights from Amritsar to Canada is both feasible for airlines and met by a high demand for travellers. There are currently no direct flights between Canada to Amritsar, India, requiring travellers to make multiple stops along their journey. As the city of the Golden Temple and an important pilgrimage site for hundreds of thousands of our constituents establishing a direct flight would lend to stronger relationships between our countries.

As elected members of Parliament representing Canadian-Punjabi constituents, we encourage Air India to establish direct flights between Canada and Amritsar recognizing the high demand and market opportunity which would symbiotically bolster tourism, trade and empower families to stay connected.

We look forward to your response.

Direct flights to Amritsar and Chandigarh requested by Association of NRI Pensioners Abroad, BC Chapter