Where is the Coca Cola truck tour stopping in 2022 and what is the full schedule? Picture: Getty/Alamy 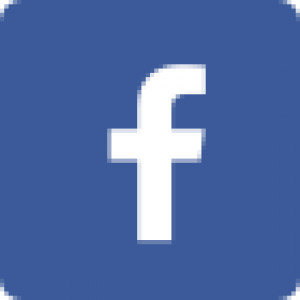 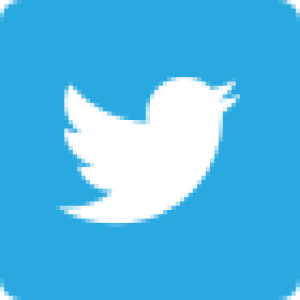 Where is the Coca Cola truck tour stopping in 2022 and what is the full schedule?

Coca Cola's popular truck tour is back for 2022 with the first few stops on the list already having been announced.

The famous Coca Cola truck will travel across the United Kingdom and allow people to get into the festive spirit with a personalised bottle of Coke.

The locations of where the truck is heading next is updated during the tour, which means you'll have to stay updated to find out if the festive truck is visiting your local area.

We'll keep this page updated across the Christmas period so you can stay up-to-date with the truck's latest movements.

Coca Cola's famous truck will be travelling across Great Britain over the festive period. Picture: Alamy

Where is the Coca Cola truck stopping in 2022?

So far, Coca Cola have announced the first four stops of the famous truck.

While any following stops have not been announced yet, we do know that last year the Coca Cola truck visited the following places:

Coca Cola announce the locations of their next stops as the tour is taking place. Picture: Alamy

What can you do at the Coca Cola truck tour?

If you manage to see the Coca Cola truck when it visits your local area, you'll be given a QR code which, when scanned, will allow you to enter a pop-up winter market.

People will also be able to buy a bottle of Coke, which they can have personalised with their name or a message.

This year, Coca Cola are also teaming up with FareShare to donate 100,000 meals.

"Their donation will help us get more good-to-eat surplus food to people across the UK most impacted by the cost of living crisis.

"We hope as many people visit the Coca-Cola Truck Tour this Christmas so that we can get more food to people who need it during what are challenging times for many."