Canada could be at an EV tipping point, Google data shows 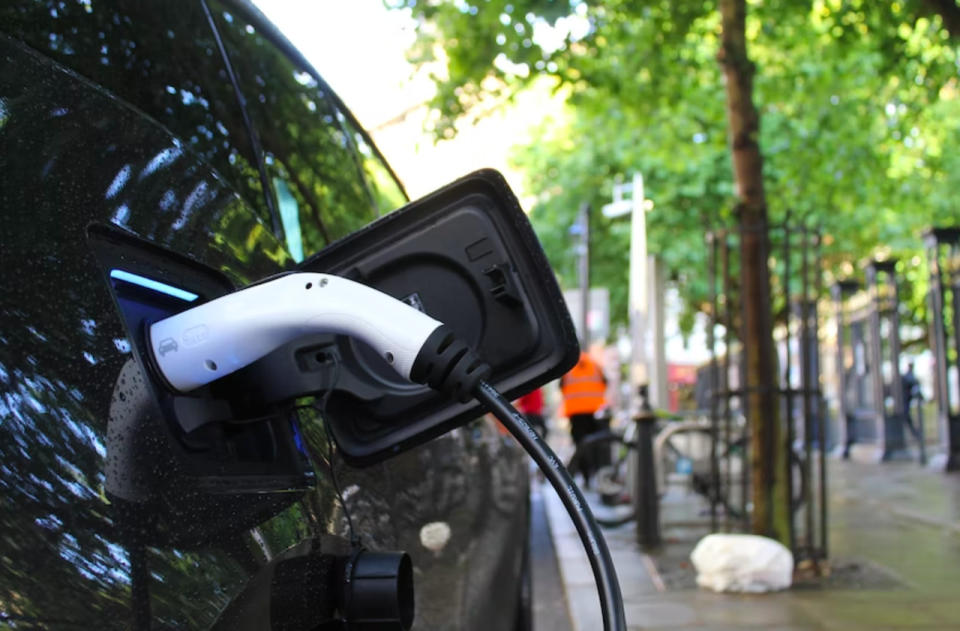 Canada could be at an EV tipping point, Google data shows

The latest research on the automotive industry from Google Canada indicates that electric vehicle (EV) interest is picking up significant steam across the country and is showing no signs of slowing down. "EVs are no longer an emerging trend but an established customer need with pent-up demand," Al-Karim Awadia, Google Canada's Head of Automotive Industry, said in an interview with The Weather Network. "While sales of electric vehicles are still low in Canada, new vehicle launches, as well as federal and provincial incentives, are really starting to really start to drive demand and consideration," Awadia explained.

Research increasingly shows that electrifying the transportation sector will play a key role in lowering emissions both domestically and globally. The International Energy Agency (IEA) states that transport has the highest reliance on fossil fuels of any sector and despite the strides that have been made in the clean automotive sector, global carbon dioxide emissions from transport grew by 8 per cent in 2021. 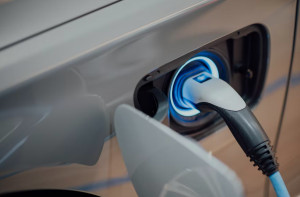 An electric vehicle charging. (CHUTTERSNAP/ Unsplash) Supporting a transition to EVs is one of the top objectives outlined in Canada's 2030 Emissions Reduction Plan, which states an intention to develop a regulated sales mandate so that 20 per cent of all new passenger vehicles sold in Canada will be net zero emissions by 2026 and 100 per cent by 2035.

Google data suggests that Canada is well on its way to a smooth transition and is possibly at an EV "tipping point" beyond which EV adoption increases exponentially. This tipping point theory comes from a Bloomberg analysis that states once EVs surpass 5 per cent of the market share in a country, EV ownership becomes the norm. This trend has been observed in 18 countries, including Norway and South Korea, and is expected in several other countries, including the United States.

"Canada has surpassed that tipping point. In the first half of this year, we were at 8 per cent. So according to Bloomberg and their data, EV sales are moving us from niche to mainstream," said Awadia.

"At Google, we often see search as an early indicator of that customer demand. When we look at search from our data, we're really seeing a rapid rise in EV interest."

Watch below: We test out an autonomous electric vehicle in Halifax

Click here to view the video The environmental impact of owning an EV was found to be the top motivator for Canadian auto consumers.

Government incentives, both federal and provincial, are also playing a significant role. Quebec, Ontario, and British Columbia are the three provinces that are showing the strongest EV interest, which is correlated to subsidies for new purchases or leases. Although the number of EV registrations dipped when Ontario scrapped the provincial subsidy in 2018, registrations bounced back when federal subsidies were introduced.

Alternatively, B.C. offers up to £4,000 in rebates for an EV in addition to the federal rebate of up to £5,000. "The consistent provincial subsidies in BC and Quebec are driving a greater share of EV sales with almost 16 per cent of B.C. sales going to EV vehicles compared to 6 per cent in Ontario," said Awadia. Although overall sales of EVs in Canada are relatively low, momentum is expected to build with 27 new EV models set to launch in the next couple of years, which is in addition to the 34 EV models that are currently available.

Canada also reiterated its intentions at COP27 by signing onto the Accelerating to Zero (A2Z) Coalition, a new initiative that brings together governments, vehicle manufacturers, and NGOs to work towards all new car and van sales being zero-emission by 2040 globally. "I think there's never been a better time to be a customer. I think all the vehicles that are coming out are incredible.