Semi-truck crashes through guard rail near Russell Road and US 95 southbound, lands near apartment complex 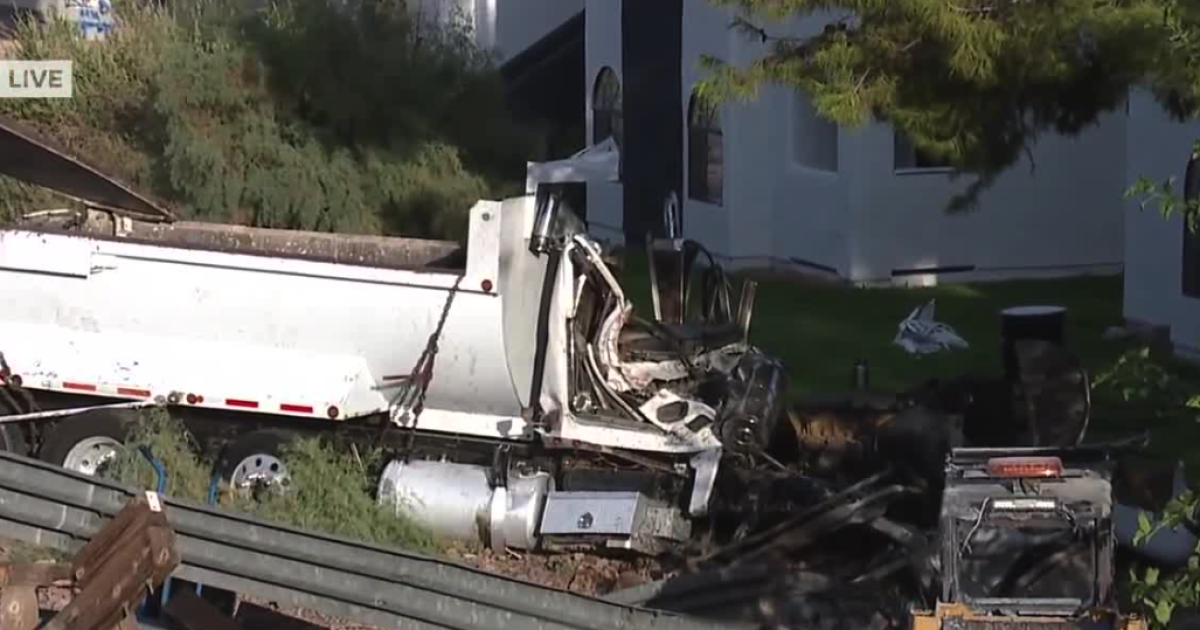 LAS VEGAS (KTNV) -- A rollover crash leads to lane closures and delays at the corner of Russell Road and the US 95 southbound on-ramp. KTNV's reporter Jeremy Chen was at the scene. He said the truck most likely crashed through the guard rail and stopped near an apartment complex.

He says the front of the truck looked completely mangled.

Jeremy was told by Henderson Fire that the driver of the semi-truck suffered injuries and was taken to a hospital.

The truck also seemed to be stopped by a tree before it was able to roll over and crash into the apartment complex nearby.