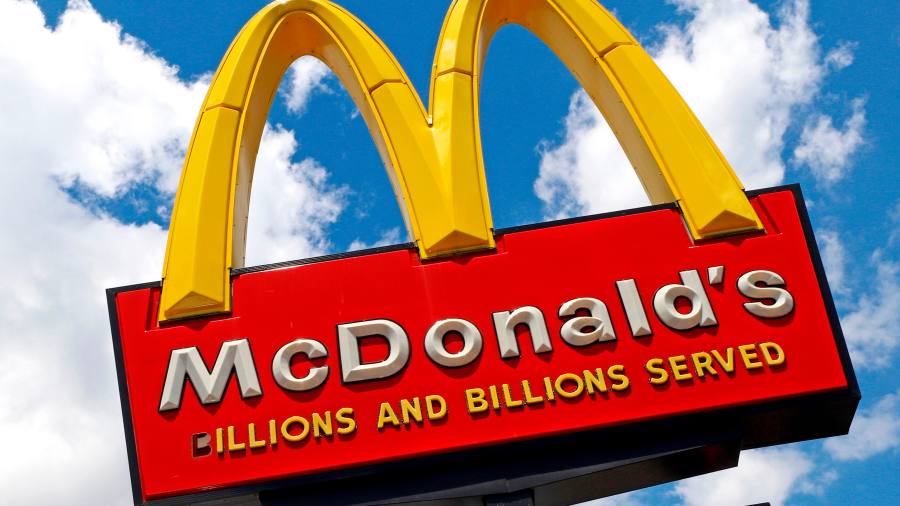 Net losses at Swedish payments provider Klarna quadrupled in a bruising first half during which the valuation of Europe’s one-time most valuable private tech plummeted. The payments company reported a net loss of SKr6.2bn (£580mn) from SKr1.4bn a year earlier. It attributed the worsening figures to higher staff costs, investment in integrating Swedish price comparison service PriceRunner and rising credit losses.

It blamed higher credit losses on the challenges of underwriting new customers with limited credit histories. Revenues increased 24 per cent year-on-year, driven by growth in markets including the US, where Klarna has built up 30mn users, a fifth of its global total. It has also expanded into countries including Canada, the Czech Republic and Greece.

“Klarna has been operating in a very different environment in the first half of 2022,” said Sebastian Siemiatkowski, chief executive and co-founder. Klarna’s struggles reflect challenges facing the wider buy now, pay later sector, as lower consumer spending and greater regulatory scrutiny hit the popular credit products, which allow consumers to defer or divide payments into instalments. The value of Klarna’s shares slumped in July to £7bn.

The group raised £800mn from investors including Sequoia and Mubadala, the sovereign wealth fund of the United Arab Emirates. Klarna was valued at £46bn as recently as June last year, following a £639mn funding round led by Japan’s SoftBank, the investment group behind a disastrous bet in office-sharing group WeWork. The company slashed its workforce by 10 per cent in May as Siemiatkowski said it would focus on “short-term profitability”.

Klarna has not been profitable since 2019.