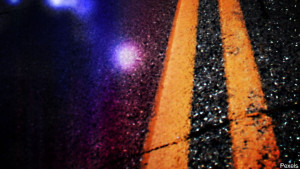 A woman died Tuesday morning after the minivan she was driving collided with a garbage truck about 10 miles south of Willmar. The Kandiyohi County Sheriff's Office says deputies were called to the intersection of 60th Street Southwest and 105th Avenue Southwest at around 9:45 a.m. after a Dodge Caravan and a garbage truck were involved in a crash. The driver of the Dodge, a 56-year-old Willmar woman, died at the scene.

The driver of the garbage truck suffered minor injuries and was treated at the scene.

The crash remains under investigation.

No other details were immediately available.